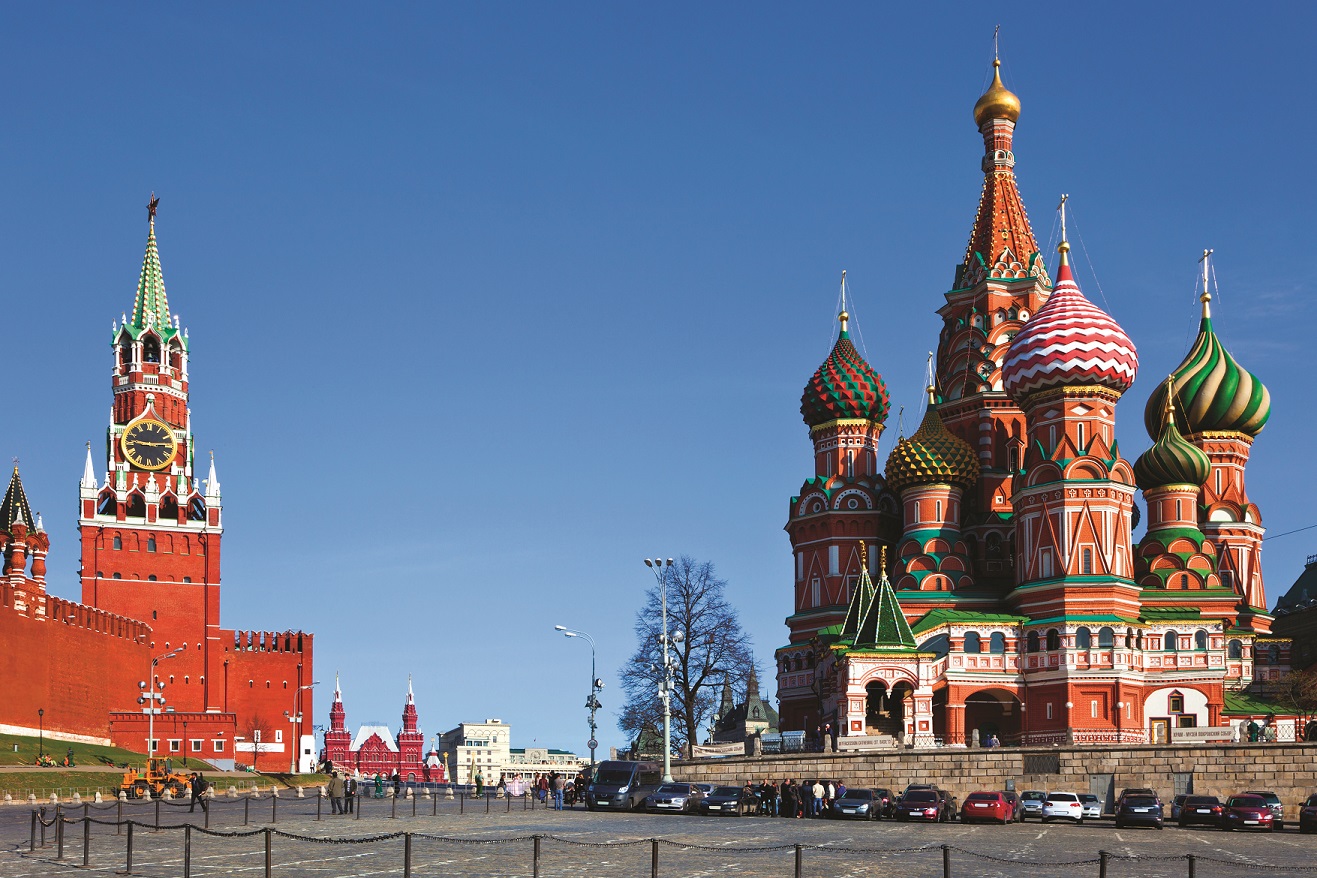 Moscow is the capital of Russia, a major political, scientific, cultural and tourist center of world power. Moscow is a city-state, a symbol of the imperial power of Russia. Moscow is a 15th century fortified city, an open-air architectural museum and a multi-million dollar metropolis with ultra-modern glass buildings and skyscrapers. Moscow is diverse and captivating in every way, and its history spans over eight and a half centuries. We are sure that you will love our hospitable capital and want to come back here more than once!

Itinerary
1 day
Upon arrival in Moscow, you will be met by a personal guide and you will immediately go on an exciting sightseeing tour of the city.
During a sightseeing tour of the city, you will immerse yourself in the atmosphere of legends and traditions of ancient Moscow. You will find yourself in the city of the 15th-century fortress located on 7 hills, you will see patterned palaces and ancient temples of "the country of boyars and merchants", as Moscow was once called. You will visit Red Square - the heart of Russia, where its main symbol, the Moscow Kremlin, is located. You will see the fabulous St. Basil's Cathedral, built during the reign of Tsar Ivan the Terrible, Lobnoe Mesto, Kazan Cathedral, the Historical Museum, GUM, Lenin's Mausoleum, you will be able to stroll through the Alexander Garden, as well as the new Zaryadye Park and take incredible photos of Moscow from the famous Soaring bridge. Next, you will stop at the white-stone Cathedral of Christ the Savior, the main cathedral of the Russian Orthodox Church, and walk along the Patriarch Bridge over the Moscow River, from where the best panoramic view of the Kremlin opens. Next, we will head to the observation deck on Vorobyovy Gory, from where one of the best views of the variety of architectural styles of the capital opens. You will be able to see the Luzhniki sports complex, the Moscow State University building, a panorama of the Moscow-City business center, Poklonnaya Gora with its memorial ensemble (Victory Park dedicated to the events of the First and Second World War and the Victory Museum), the Triumphal Arch, built in honor of the victory of the Russian people in the war of 1812. You will stop near the Novodevichy Convent and enjoy a breathtaking view of the monastery from the Swan Lake. Then you will head to the northern part of the city and visit VDNH, which is now a kind of architectural muse of the history of Russia and the USSR in the open air. You can take photos against the background of the famous historical fountains "Friendship of Peoples" and "Stone Flower", as well as see the monument of monumental art "Worker and Collective Farm Woman" - a symbol of the Soviet era and a standard of socialist realism.
After checking in at the hotel (check-in after 14.00) you can relax, as well as have lunch or dinner on your own in one of the nearby restaurants - your guide will be happy to advise you where to go.

2 day
Breakfast at the hotel restaurant.

3 day
Breakfast at the hotel restaurant.

4 day
Breakfast at the hotel restaurant.

5 day
Breakfast at the hotel restaurant, check out.
After breakfast and check out your guide will accompany you to the airport.