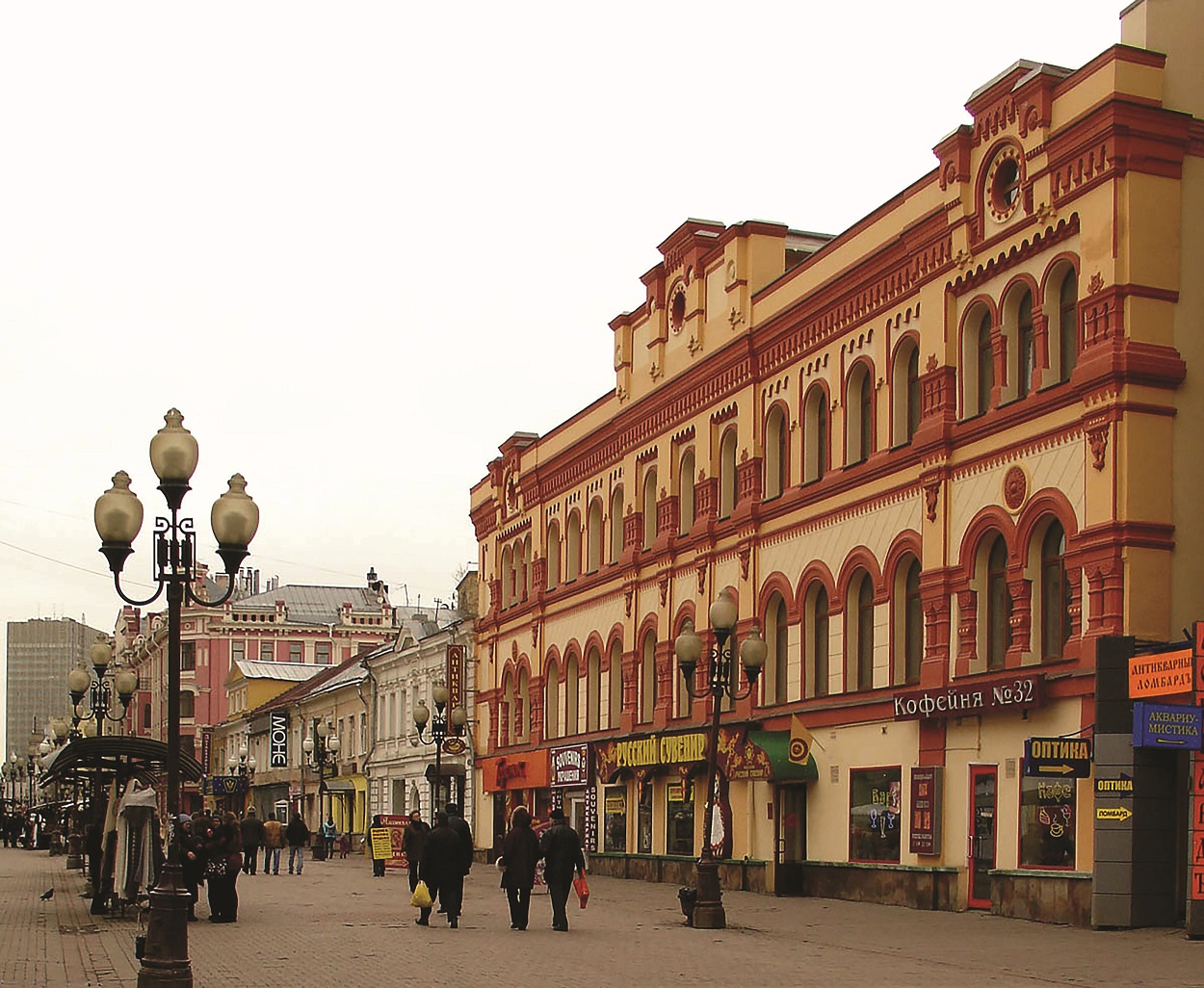 Itinerary
1 day
Welcome to Moscow! Your guide will meet you at the airport or railway station and you will begin an unforgettable 4-day trip around Moscow ..
Under the guidance of an experienced guide, you will discover the capital of Russia - an ancient medieval city - a fortress of the 15th century with its white-stone temples, fortress walls, monasteries and palaces, see the majestic and pompous buildings of the Stalinist Empire era, and finally - a modern metropolitan city with its amazing masterpieces architectural urban planning. You will visit the most iconic places of this city for the Russian people. For any Russian person, Moscow begins with the Kremlin, the main symbol and shrine of the city. This is a real open-air museum! On the Main Cathedral Square you will see the Arkhangelsk, Assumption and Annunciation Cathedrals, Ivan the Great Bell Tower, "Tsar Cannon", "Tsar Bell", the Faceted Chamber and the Grand Kremlin Palace - the residence of the President of the Russian Federation. After visiting the Kremlin, you will walk along the alleys of the oldest and famous Alexander Garden, walk along the cobblestones of Red Square, where military parades and festive demonstrations took place, you will see one of the wonders of the world - the Intercession Cathedral (St. Basil's Cathedral), erected by Russian craftsmen in the 16th century, Kazan Cathedral, the State Historical Museum, Lenin's Mausoleum, guard of honor at the Eternal Flame at the Tomb of the Unknown Soldier, a monument of ancient Russian architecture "Lobnoe Mesto", and you will also see an integral part of the Russian era and the country's main store - GUM, the largest passage in Europe, opened in the 19th century. Like all Russians, you will definitely try the signature Soviet "Eskimo" or ice cream crème brulee in a waffle cup. Also, take a look at the GUM grocery store, where you can taste the main delicacies of Russian cuisine in the style of the Soviet era.
Red Square is adjacent to the new modern park of the 21st century Zaryadye and you will have an opportunity to see and feel nature in the heart of the city, walking through the park. The park's vegetation reflects the diversity of the flora of four climatic zones of Russia: forests, tundra, steppe and flooded meadows. Muscovites come here to walk along the alleys, and guests of the city will be able to take excellent photographs on the Soaring Bridge, from where a magnificent view of the Kremlin opens.
At the end of the excursion, the guide can stay for a walk in the very center of Moscow or, together with the guide, return to the hotel, where you can relax in your room after a day of sightseeing.

2 day
Breakfast at the hotel restaurant.
After breakfast, you will meet your guide and go on a guided tour. This day will be a pedestrian one. And we will start it with an excursion to the underground city-museum - the Moscow metro, which is an indisputable masterpiece of architecture of different styles - modern, gothic, empire. You will see unique stations of the Soviet era, similar to palaces, with rich stucco, mosaics and sculptures.
Near the metro station Kropotkinskaya there is a grandiose white-stone architectural masterpiece - the main cathedral of Moscow - the Cathedral of Christ the Savior - one of the main symbols of Moscow. You will walk along the Patriarch Bridge over the Moskva River, from where you can enjoy the best panoramic view of the Kremlin.
No Moscow museum will convey the depth of the soul of a Russian person, his patriotism, his problems and pain so much as the picture gallery of the world famous Russian artist and patriot Ilya Glazunov, which we will visit in the afternoon. The uniqueness of the Gallery is the huge world of images created by the artist during the second half of the 19th century, monumental canvases, historical paintings, numerous portraits that are dedicated to the history of Russia and Russian culture. More than 700 works, old icons and a collection of furniture in the neo-Russian style represent the collection of the gallery.
Then we will continue our walking tour along the Boulevard Ring - the main city promenade and along the green pedestrian zone, formed on the site of the walls of the White City. We will walk along Gogolevsky Boulevard - one of the 10 green boulevards along which the great Russian writer Nikolai Gogol loved to walk. Continuing our walk, from the monument to N.V. Gogol, we will find ourselves in the ancient Moscow district - Arbat and the street of the same name, which has become a symbol of Moscow, a real people's street. Then you will walk along the Arbat, where you will plunge into the atmosphere of the past and find out where the great literary figures loved to spend their time, see street musicians and artists.

3 day
Breakfast at the hotel restaurant.
After breakfast we will visit Central Gorky Park. Gorky Park is one of the most popular parks in the city, a world-class monument of the Soviet era, one of the most beautiful places in Moscow. The park has long been the most popular park in the city, the epicenter of city dwellers' life, everything is equipped for a comfortable stay in accordance with modern trends, a well-thought-out cultural and entertainment program for active recreation for both adults and children. You can walk through the territory of the old boring garden of the 18th century, which connected three princely estates: Trubetskoy, Demidov and Golitsyn. In addition, on the new territory of Gorky Park there is the Muzeon Art Park - a unique museum of sculpture under the open sky. More than 800 sculptures have been installed in the park. You will be able to see the monuments of the leaders of the 1930-50s, monuments of the era of socialist realism and busts of Heroes of Socialist Labor, as well as the works of avant-garde sculptors.
Next, we invite you to a traditional homemade dinner with a Russian family. This family dinner with your family will be an unforgettable experience that will help you get to know and communicate with Russian people, see and understand the real local culture, learn more about our country and, of course, taste delicious homemade food. You enjoyed a real Russian feast, during which a special warm and friendly atmosphere reigns (in the summer you can exchange for a visit to the dacha with a barbecue tasting).
After lunch, we take the metro to Izmailovo "Vernissage", the world's largest exhibition and fair of Russian fine arts and crafts and antiques. Craftsmen and artists from all over Russia present their works here. On the territory of "Vernissage" there is an entertainment complex - the Kremlin in Izmailovo, where you will visit the Museum of the History of Vodka. The collection of the museum demonstrates the 500-year history of the national Russian folk drink. The museum has an inn in Russian traditional style, where we will conduct a small tasting of the best varieties of modern vodka.

4 day
Breakfast at the hotel restaurant, check out.
Transfer to the airport or the railway station.