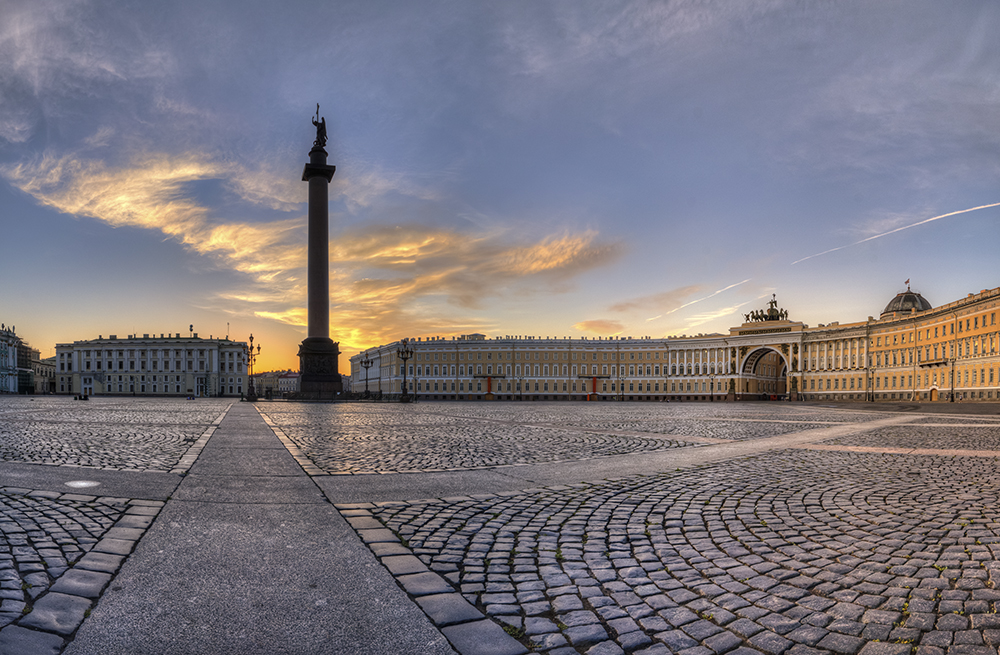 The State Hermitage is one of the largest museums in the world. The Hermitage was founded as a personal collection of Empress Catherine II, who, wishing to establish herself as an "enlightened empress", began collecting works of art. Painting experts, European scholars, collected and bought collections of paintings for the Russian empress, and soon Russia accumulated enormous wealth - a collection of works of Western European old masters. For a long time, the museum remained closed to the general public, and became public only in the middle of the 19th century. Now his collection numbers over 3.5 million items. Among them are paintings by Leonardo da Vinci, Rembrandt, Rubens, Van Dyck, Velazquez, Goya, Watteau, Poussin, Gainsborough, antique sculpture, Egyptian antiquities and much, much more. You will not only see the famous masterpieces, but also learn how the rulers of the Russian Empire lived in the 18th-19th centuries, because the main building of the Hermitage - the Winter Palace - until 1917 remained the main Winter residence of the royal family.
Then you will visit the General Staff building, where you can get acquainted with the works of the Impressionists and Post-Impressionists, as well as with the works of artists of various schools and trends. Personal exhibitions of legendary creators: Van Gogh, Renoir, Gauguin, Monet, Picasso, Kandinsky deserve special attention.